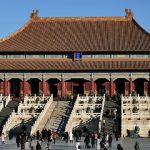 China recently unveiled its 14th five-year plan (FYP) to guide the country’s economic development over the coming five years, along with the blueprint for a long-term strategy that outlines its vision for 2035. Overall, we think the new long-term plan should imply a stable outlook for China, with diverse potential opportunities for investors across different sectors. China’s … END_OF_DOCUMENT_TOKEN_TO_BE_REPLACED 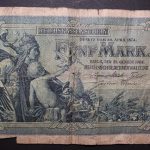 Inflation is not dead. It is not gone. It has not been tamed. We know it seems like it, especially after the past few decades which generated in many an “inflation-complacency” that feels justified. After all, following the 2008 Financial Panic, many predicted Quantitative Easing would cause hyper-inflation. When the Fed boosted the Monetary Base by more than $3 trillion … END_OF_DOCUMENT_TOKEN_TO_BE_REPLACED 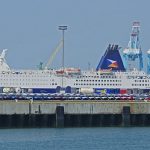 The wait is finally over. Four‑and‑a‑half years after the Brexit referendum, the UK has exited the European Union’s single market and customs union, leaving behind a political and economic arrangement that had been in place since 1973. However, while the trade deal agreed between the two sides provides clarity in some areas, a great deal of uncertainty remains about what Brexit … END_OF_DOCUMENT_TOKEN_TO_BE_REPLACED 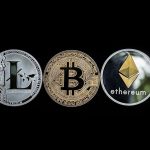 It is very unlikely we will see a major country introduce a fully functional retail Central Bank Digital Currencies (CBDC) this year1 . That said, central banks, including some of the larger ones, seem to be speeding up their preparatory work. China’s PBoC, for instance, has conducted new tests in several large cities in recent weeks (others may be rolled out shortly in Beijing … END_OF_DOCUMENT_TOKEN_TO_BE_REPLACED 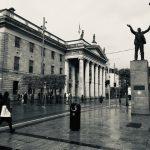 Before 1916, nationalists in Ireland had sought to craft a better future for themselves within the United Kingdom (of Great Britain and Ireland, as it was then). After 1916, independence was the goal. And, after independence was secured a century ago, Ireland consistently availed of every opportunity to further loosen its bonds with Britain. The 1937 constitution ended the … END_OF_DOCUMENT_TOKEN_TO_BE_REPLACED