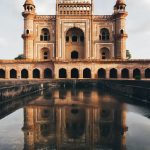 For a look into the future of the global economy, and where the power is shifting, consider technology developments in both China and India., In a mere decade, China’s e-commerce market has grown from less than 1% of global sales, into the world’s largest market in 2016, representing more than 40% of transactions by value. Platforms such as Alibaba and JD.com reach nearly a … END_OF_DOCUMENT_TOKEN_TO_BE_REPLACED 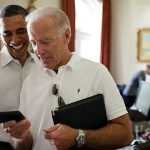 The balance of power between Republicans and Democrats in the Senate will shape President‑elect Joe Biden’s legislative agenda, determining the extent to which he can push through tax increases and influencing the size and scope of spending associated with any pandemic relief and recovery packages. If Republicans retain control of the Senate—which would include the Senate’s … END_OF_DOCUMENT_TOKEN_TO_BE_REPLACED 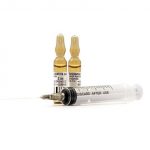 The recent Pfizer vaccine announcement (followed swiftly by Moderna’s) was the gamechanger. With claims of a 95% efficacy rate, it heralded the definitive beginning of the end of COVID-19. If a year ago no one could imagine a world engulfed in a pandemic, now it is hard to envisage a world without Covid. And this spectacular breakthrough could not come at a more propitious … END_OF_DOCUMENT_TOKEN_TO_BE_REPLACED 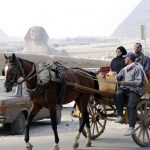 Despite emerging markets (EMs) underperforming in 2018 and 2019 and continuing to underperform the S&P 500 in 2020, it would be wrong, in our view, for investors to walk away. Under the vast umbrella of EMs, one group of stocks has firmly bucked the decline and are poised to keep climbing. Even the souring US-China relationship that threatens to put a dampener on some … END_OF_DOCUMENT_TOKEN_TO_BE_REPLACED 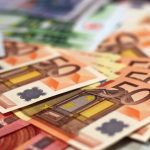 Portfolios combining bonds and equities have thrived in the 2000s and 2010s, as the structural decline in interest rates propelled bond and equity markets higher. With the investment landscape now changing, this traditional, static asset allocation approach to diversification may not survive the 2020s. Recalibrating the investment landscape The Covid pandemic has changed the … END_OF_DOCUMENT_TOKEN_TO_BE_REPLACED