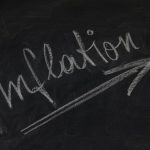 Global growth is approaching an inflection point; either the slowdown becomes entrenched and leads to a recession, or the cycle gets extended as interest rate cuts and fiscal stimulus start to take effect. What does this mean for the inflation outlook? This was a key discussion point during our latest policy meetings with the investment team debating the risk that price … END_OF_DOCUMENT_TOKEN_TO_BE_REPLACED 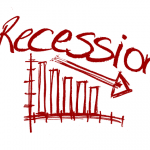 Economic indicators suggest a global recession is unlikely, and any resolution of the China-US trade war could provide further relief. However the author believes the UK could be moving closer to recession territory. With Brexit looming and all its attendant uncertainty, recession could be a very real possibility for the UK. Indeed declining domestic GDP and large-scale … END_OF_DOCUMENT_TOKEN_TO_BE_REPLACED 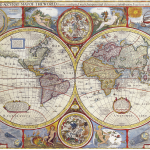 Epochenjahr is one of those wonderful German words describing a concept in a single word. In detail, it refers to a year when one era ends and another begins, usually referring to watershed moments such as 1789 or 1918. As investors, we should consider whether 2016 marks the end of globalisation as we know it, as the election of Donald Trump and the Brexit vote inaugurated an … END_OF_DOCUMENT_TOKEN_TO_BE_REPLACED 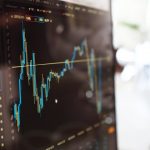 The recent inversion of the US Treasury yield curve has had the financial press in a bit of a frenzy. I see a glaring contradiction in the fact that so many market participants and commentators emphasize the heightened level of economic uncertainty, and at the same time seem to consider flat or inverted yield curves as foolproof predictors of a recession. I see this as … END_OF_DOCUMENT_TOKEN_TO_BE_REPLACED 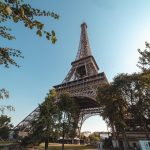 European Union (EU) President Jean-Claude Juncker leaves his post in October, after five years in the role. At the start of his term, we wrote about Mr Juncker’s key priorities in his first 100 days, encouraging him to be bold on political, economic and social issues. Five years later… well, not much has been done to address the malaises that afflict the world’s largest trading … END_OF_DOCUMENT_TOKEN_TO_BE_REPLACED