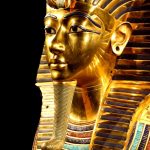 The phrase above dates back from John Maynard Keynes’ from his book, “A Tract on Monetary Reform” written in 1923. Since then, debate has turned on whether Gold is a store of value or just another commodity. Until recently however, the debate looked settled; the price has spent nearly a decade going down from a high above $2000 to around $1100 in December 2015 [1]. Still, the … END_OF_DOCUMENT_TOKEN_TO_BE_REPLACED 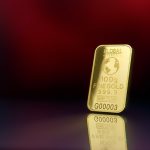 While gold has traditionally been seen as a tactical way to help preserve wealth during market corrections, times of geopolitical stress or persistent dollar weakness, we think there is a case to be made for gold as a core diversifying asset with a long-term strategic role in multi-asset portfolios. The expanding universe of investable asset classes and the relative ease of … END_OF_DOCUMENT_TOKEN_TO_BE_REPLACED 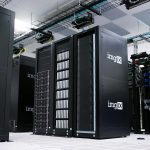 Cyber wars are a bigger threat to humanity than nuclear weapons, the world’s most famous investor Warren Buffett, warned in May 2017. “I do think that’s the number one problem with mankind,” Warren Buffett warned during Berkshire Hathaway’s annual shareholder meeting on May 6th. “I’m very pessimistic on weapons of mass destruction generally although I don’t think that … END_OF_DOCUMENT_TOKEN_TO_BE_REPLACED